“The gladdest moment in human life, methinks, is a departure into unknown lands.” – Sir Richard Burton

Some of you may know I had an exciting April as I got to travel to China for the first time! During my 17 days in China, I honestly didn’t know what to expect or who I would meet but here is my overall impression of China. Here are my 8 unexpected things about China.

#1. China is modern
In Zhangjiajie, I met two Scottish guys in my hostel and we were talking about our expectations about travelling through China. One of my favourite quotes from them was “I thought China would be the 1970’s!”. I may have laughed way too loudly at this and thought they have been living under a rock or something. However, I did not think China would be the “1970’s” exactly but I didn’t expect China to be so modern and advance. China is continuously and rapidly developing their infrastructure and transport. 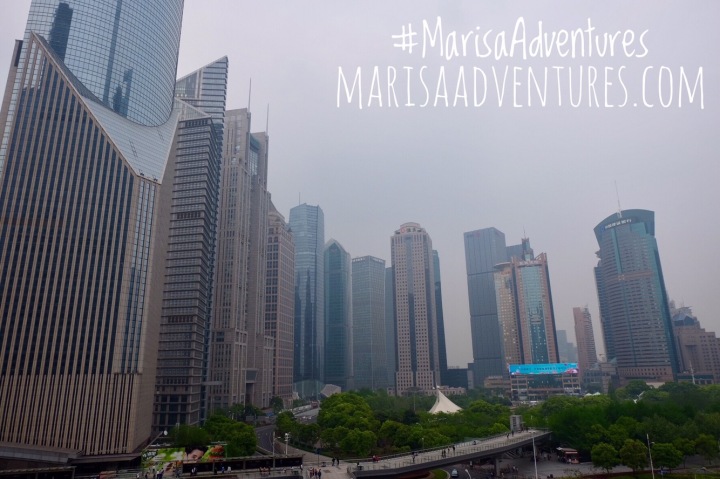 #2. Trains will be your best friend!
Talking about transportation, the one thing I love about China is the metro/subway system! It is fast, efficient and it can take you anyway! It also caters for foreigners with both English and Mandarin written in the station and on the train. It might seem overwhelming but just breath and read the signs, a 5 year old can do this! Besides the metro, there are several types of trains including the bullet train and the sleeper trains! The trains in China has an extremely extensive network linking with all the major cities.

Here’s a rundown of all the train types:

#3. Bike friendly?
Say what?! You hear that right! I absolutely wouldn’t think China is bike friendly having lived in Copenhagen…. However, there are a few bike sharing app communities which allow you to borrow a bike and drop it anyway in the city. How convenient! 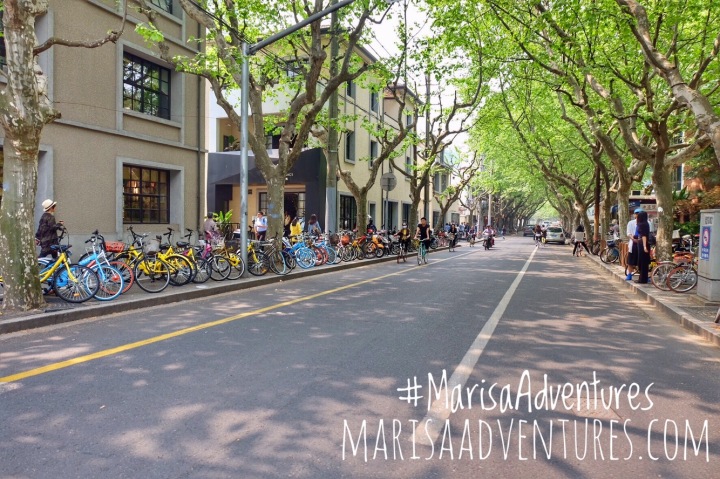 #4. Food is to die for
If you love Chinese food you are going to love the real Chinese food in China! So a few people have told me food in China is shit but that is completely wrong! My advice for you is always go local! You can still have food from your hostel/hotel but make sure you pick local over Western as it’s not that great! So what can you expect? So China has a diverse range of foods in regards to different provinces but it is typically known that the north has noodles and the south has rice. However, you can still find both regardless if you are in the north or the south. I would have to say dumplings were my best friend for breakfast and you can get them as cheaply for $3AUD and you get a massive plate! On the downside, Chinese food can be way too oily or greasy… Try having noodles in soup or hot pot as these have less oil in them. Btw China does have some awesome Yum Cha places, it’s not just only in Hong Kong!

Got to love breakfast on the go! One thing I love about Shanghai is being able to find a food stall on every street #MarisaAdventures 😍

#5. People
So when some people think about Chinese people, they think of uncivilised, rude or stingy. Well from my experience I expected more of these traits but personally, there has only been a few situations where I got my arm stuck in a bus door, people pushing in front of me in a line or spitting in my direction… Yes, there are these people out there but I find people are a lot more civilised than foreigners expected. Being in a big city like Shanghai people are actually friendly and would help you out, unlike New York!

Also in terms of dress code, people are stylish! Yes, there may be some odd outfits out there but most people can dress really well. One of the days in Chengdu I was wearing flip-flops/thongs with a summer dress as I was sick of wearing my Nikes and converse. Throughout the day I was getting dirty looks or I would catch people staring at my feet…. Well, I guess I will only wear them in Australia then..

#6. China has really cute babies, the elderly and dogs!
I don’t know why but I find Chinese babies the cutest and I would stop in my place and just stare at them like a creep or say “ni hao” and try waving to them! Another thing I realised is the elderly people are quite active and a lot of them would go travelling within China. There are plenty of sweet moments where I saw elderly couples trying to get a photo together, sharing food or chasing their grandchild around. On another note, for any dog lovers, China has some of the cutest dogs! Randomly in Shanghai, I met a lady on the street with the cutest dog. Surprisingly she let me play with her dog for a solid 10 minutes and even encourages me to take my time. 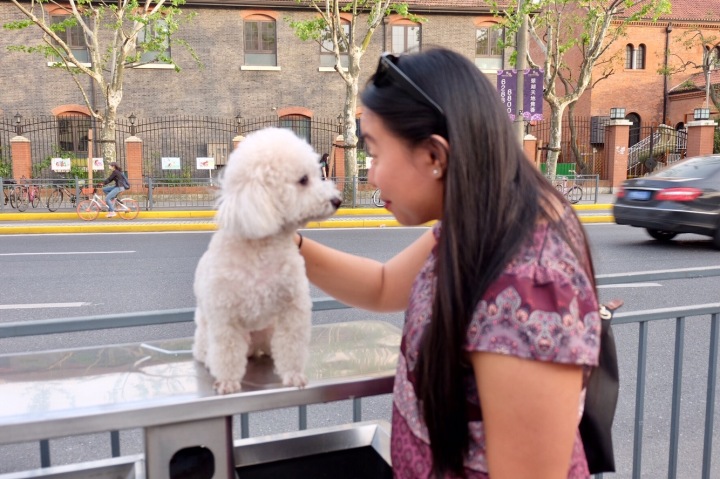 #8. Chinese tourist
If you expect to see a lot of foreigners while travelling you are going to be disappointed! One thing that took me by surprise is 90% of tourist in China are Chinese! Big crowds of groups ranging from young to old and waving some sort of flag in the air. My favourite game throughout the trip is “spot the foreigner” hahaha!

One thing I've realised about China it has a massive internal tourism sector. I don't know why but I found this group so adorable! #MarisaAdventures 🚩👵🏼

Till next time, -M

16 thoughts on “8 Unexpected Things About China”

Discovering the world by travelling one adventure at a time! View all posts by Marisa | Marisa's Adventures

"“Travel is fatal to prejudice, bigotry, and narrow-mindedness, and many of our people need it sorely on these accounts. Broad, wholesome, charitable views of men and things cannot be acquired by vegetating in one little corner of the earth all one’s lifetime.” – Mark Twain, The Innocents Abroad

All content including writing and photos belong to ©Marisa’s Adventures, All Rights Reserved 2019.